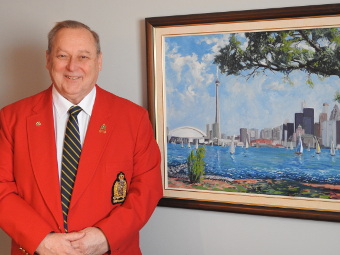 William Gilmour (Bill) practices in most areas of litigation and sits as both and arbitrator and a mediator. He has appeared at all levels of court up to the Supreme Court of Canada and has appeared to conduct cases before the Courts in Alberta, Saskatchewan, Ontario, New Brunswick and in the State of Virginia.

Bill has over thirty three years of experience practicing law as a defence counsel and more than fifty years of involvement in the criminal justice system between his service and an investigator and police officer and his service as legal counsel. 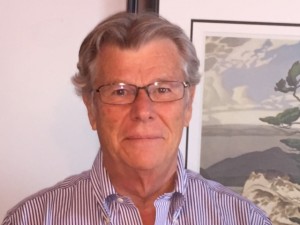 Peter strives at all times to close the deal and provide timely quality transactional service to all of our clients.